Cultural Geography of the Fens

Thanks to Steve Brace of the RGS-IBG for letting me know about this new addition to the Caught by the River website.

It's a short film which has been made by Rowan Jaines as part of her work on the Cultural Geography of the Fens. It focuses on the Cambridgeshire Fens, through which I travel on a normal work day and have done for the last eight years.

This video essay is part of a four-year research project exploring the cultural geography of the Fen region in the East of England.
The film is made up of a bricolage of clips of the Fen region, scavenged from the internet and put together in a piecemeal fashion so that the images on screen both intensify and disrupt the linear arc of the narration.
This is a film that aims to show the Fens as haunted by both the past and those things that have not yet come to be.
Cultural Geography Cultural Geography of the Fens Fenland The Fens

Carmen Sandiego was the eponymous character in an early computer game, which was based around a sort of global treasure hunt / mystery. It was launched in 1985, and reissued in 1992, and spawned various sequels. Now Carmen Sandiego is back, and instead of ' Where on Earth ' she is.. this time it's ' Where on Google Earth ' is she? You'll probably see the game option pop up if you use Google Earth close to the time when this blog was posted... if it's been a while, then the option may have disappeared. Start up Google Earth on Chrome and give it a go... You'll even see a little Carmen Sandiego icon in the main navigation area...
Read more 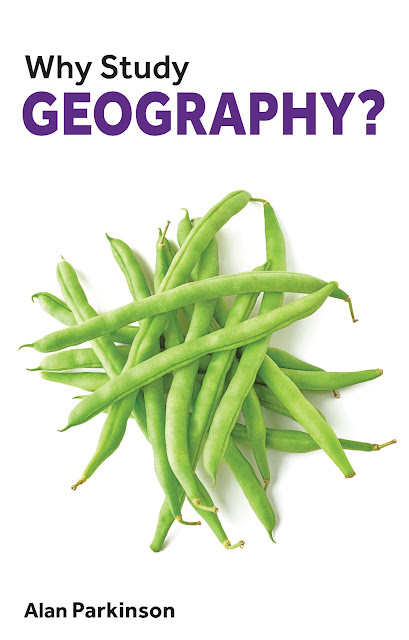 Geography is the big-picture subject for our times. It encompasses subjects ranging from the microscopic – how soils form, and how those soils can be protected and managed well to grow food, for example – through to things as large-scale as the future trajectory of megacities and the threat of ever more warming of the planet. Alan Parkinson’s guide clearly and carefully explains why geography is worthy of study, at GCSE, at A level and at university. It is bang up to date. Students, their teachers and parents are all likely to find it essential reading. Danny Dorling, Halford Mackinder Professor of Geography, University of Oxford Just ahead of lockdown, I met with Richard and Sam from the London Publishing Partnership about writing a book in a series explaining why students should study different curriculum subjects. The History book is already published , and others are on the way. The lockdown gave me the time and the inclination to meet a quite tight deadline, and after sev
Read more