Showing posts from December, 2020
Show all

I started this blog back in August 2007, when I was still teaching at King Edward VII School in King's Lynn, where I had been since 1988. I was teaching the Pilot GCSE Geography Specification at the time, and there was a Cultural Geography module which I taught, developed by Phil Wood. It offered an exciting new geography compared to the other GCSE specification I had been used to. The year after, I left teaching and joined the Geographical Association as Secondary Curriculum Development Leader, where I stayed for 3 years. I ended up meeting lots of Cultural geographers and the blog morphed into a general blog with posts on films, music, art and culture as well as other topics. I started my LivingGeography blog, which became my main outlet for blogging, but maintained this one, along with others. Now I've reached 1000 posts, and the blog has had almost 300 000 views, which is quite respectable. Thanks for reading. I'll continue to post and cross-post relevant stuff here. Al
Post a Comment
Read more 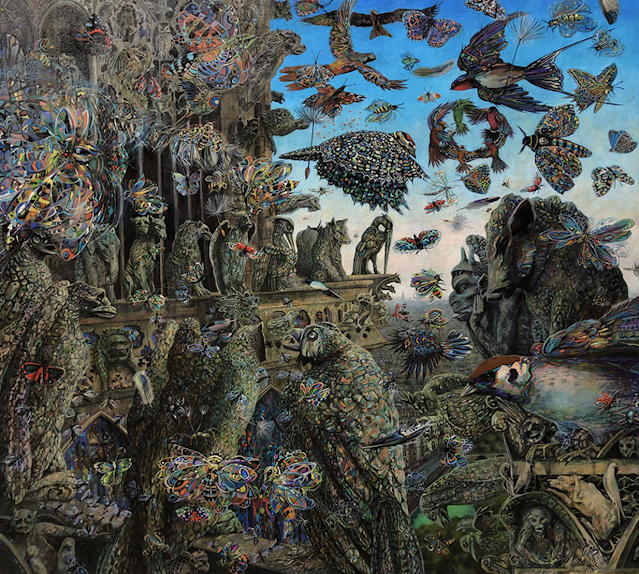 This rather wonderful image is by the artist Caroline Kent, who I have known for almost 40 years. It was submitted to this year's Sunday Times Watercolour Competition  and chosen for the exhibition which is sadly online only at the moment. It is entitled 'Unemployed Gargoyles and Grotesques' and shows the roof of Notre Dame, following the competition theme of the lockdown and Covid-19's impact on society. I am fortunate to own several of Caroline's paintings, and two hang by my desk at home for inspiration. They show familiar landscapes in the Peak District, and a woodland floor packed with fly agaric mushrooms... At this time of year, I also turn back to the work of Ronald Lampitt and his Christmas scenes - seek out art and landscapes at this dark time of year... Image copyright: Caroline E Kent.
Post a Comment
Read more

I watched the wonderful Christmas special of Mortimer and Whitehouse Gone Fishing - lovely to see Staithes featured as well, where I had a wonderful White Christmas some years ago. One musical highlight was a snippet of version of this song by Joni Mitchell... excellent...
Post a Comment
Read more

Weapons of Reason - the book 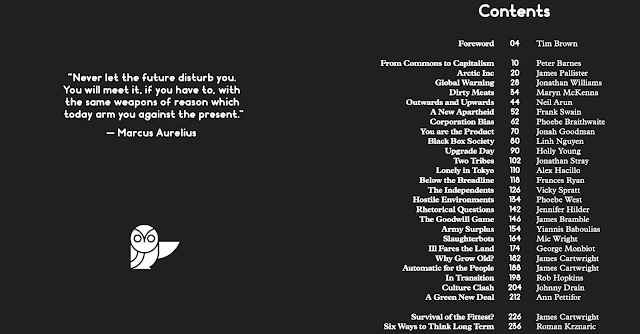 Just taken delivery of the hard copy of the ' Weapons of Reason ' book, which is most excellent. Here is the contents page from the eBook which I supported on Kickstarter.  There is also a video on this page, which shows you the book and more about its development, following the 8 issues of the magazine.
Post a Comment
Read more

Expedition Earth - An Explorer's Guide to a Planet in Peril

Expedition Earth - An Explorer's Guide to a Planet in Peril is a new public lecture by Professor Iain Stewart, which has now been shared on YouTube. “We live on a rock-coated metal ball hurtling at 66,000 miles per hour through space, yet despite our breakneck orbit through a crowded cosmic neighbourhood it is the changes happening closer to home that present the greatest threats to humanity.” Professor Iain Stewart MBE, Director of the Sustainable Earth Institute and Professor of Geoscience Communication.  This is the big picture story of that planet we call ‘home’ – its history, how it works and what that means for us living on it - told through remarkable imagery and amazing science. Listen to explore the Earth’s natural violence, the un-natural shifts in our oceans and climate, and the resulting global challenges that threaten how we live on this extraordinary human planet.  Premiered on 27 November 2020 as part of the University of Plymouth’s FUTURES2020 events, see more -
Post a Comment
Read more 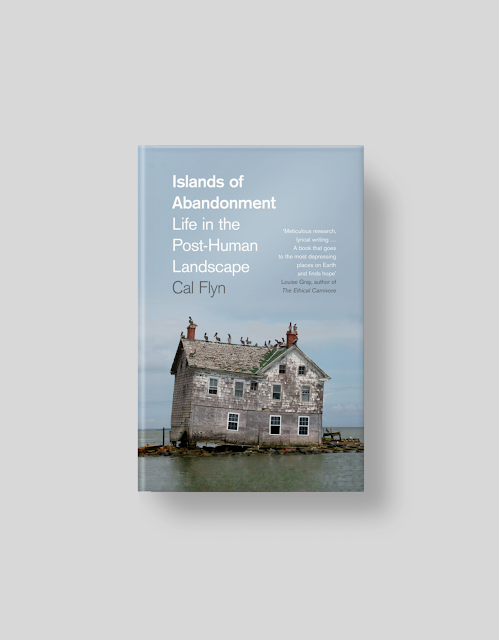 New from Cal Flyn and out in January 2021 . I like the sound of this book very much. It sounds like just my sort of thing. Islands of Abandonment has the subtitle: Life in a Post-Human landscape. It's about the ecology and psychology of abandoned places... From the publisher's website: A heavily fortified island which, since the end of the war, has been left to crumble and decay. An exclusion zone thrown up around the smouldering ruin of a nuclear reactor; the surrounding villages emptied and the forests scorched. A dwindling sea, upon whose deserted shoreline a beach has been formed of the scales and bones of fish killed by its toxic waters. A clearing in the woods so poisoned with arsenic that no trees can grow there. A no-man’s land between razor wire fences where jet planes rust on the runway after three decade’s neglect. These are the islands of abandonment. Cal will travel to some of the eeriest and most desolate places on Earth, places which have been forgotten or negle
Post a Comment
Read more 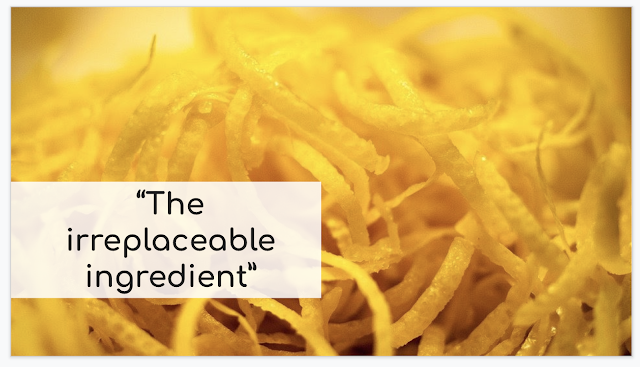 My presentation for today's event is here .  It is about some lessons from the GA Presidents blog project which have kept me going through this difficult year for all teachers, and which sustain me through over 30 years of teaching. What is the irreplaceable ingredient? I have also recorded the presentation on LOOM as well. You can watch the video by clicking this link here. Remember to top up, and refresh this ingredient over the Christmas break. And big hugs to Victoria for her resilience this morning.
Post a Comment
Read more
More posts