Showing posts from January, 2017
Show all

Google Earth at the movies... 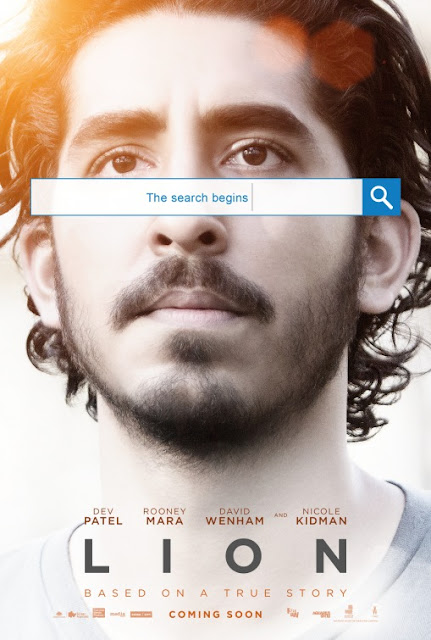 Five years ago, I came across the story of a man who had found his way home using Google Earth, or at least that was the headline. As a five year old, Saroo Brierley had become separated from his family as a five year old, and ended up being adopted by an Australian couple after travelling across country by train. He was determined to find his way home, and through the use of Google Earth , and his memories, he was able to trace his steps back to the village in India where his family still lived. He'd remembered enough images and landmarks to navigate his way to his home village despite there being so many other similar villages. I blogged about the story, and used it to show the power of Google Earth in some CPD sessions that I ran at the time... The story has now been made into a film starring Dev Patel, who rose to fame with 'Slumdog Millionaire'. The film makers worked with Google Earth to ensure the accuracy of the visuals. There's also a feaurette here, whi
Post a Comment
Read more

Return to my youth... 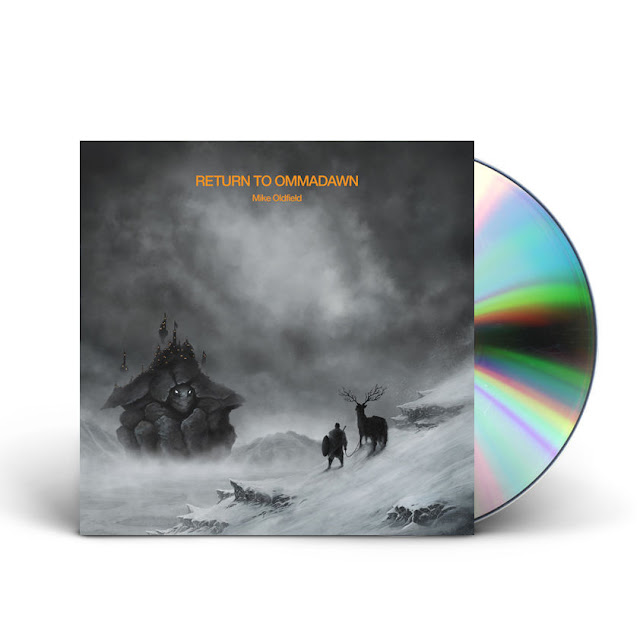 A really wonderful album came out yesterday... a return to themes in an earlier album by Mike Oldfield. A return to an instrumental album with 2 long parts, a return to acoustic instruments, and a return to hand-playing and leaving in the imperfections... listen to it if you can...
Post a Comment
Read more

The evolution of the desk...

January 19, 2017
Love this., the evolution of the desk :-) pic.twitter.com/9brXjU482L — Andy Woodfield (@andy_woodfield) January 16, 2017 Update and clarification This video was originally produced by Ben Few of  BestReviews:  http://bestreviews.com/# reviews
Post a Comment
Read more 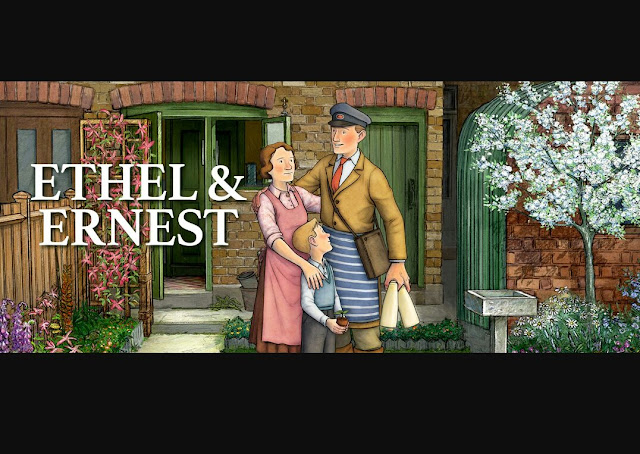 Catch this on iPlayer while you can. A cultural and social history, and Geography of the mid years of the last century through to the 1970s and the social changes that occurred...
Post a Comment
Read more 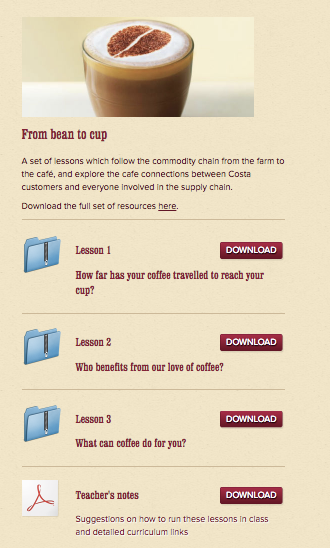 Coffee is very much part of our culture, and the act of visiting a coffee shop or chain is a daily experience for many. A few years ago now (about 4 I think), I wrote three sets of resources for Costa Coffee, based on the work of the Costa Foundation. They asked me earlier in the year to produce another set of 3 resources, based around the experience of buying a coffee. I was interested to see that in the end, quite a lot of the Costa specific references were taken out, so this is very much about the 'value' that is generated by our love for coffee. There are of course lots of independent coffee shops as well as the chain names. You'll need to register (for free) with an e-mail and password to download the resources. They have been really nicely designed up, and I'm going to make use of them in the coming term as part of a multi-choice curriculum section that I'm currently working on, as part of our unit on consumption and 'stuff' for Year 8. Thank
Post a Comment
Read more
More posts