Showing posts from November, 2010
Show all

November 29, 2010
If you live within reasonable travelling distance of the Peak District, you might be interested in a poetry / geography / history event being organised by my friend Rob Hindle. Blitz A descent in the traces of the first bombing raid on Sheffield, 12 December 1940 Longbarrow Press invites you to join Rob Hindle on a walk in the traces of the Blitz: Sunday 12 December Meet at 1.30pm prompt on Platform A, Sheffield Bus Interchange The walk will start on Hathersage Road near the village of Dore at 2.30pm Total distance approximately 6 miles. There is an opportunity to join the walk at Cafe #9 in Nether Edge (see below) at 4pm. The walk from this point is a little under 3 miles. For the 70th anniversary of the Sheffield Blitz, Rob Hindle has devised a poetry walk that will illuminate the attack on the city by German bombers on 12 December 1940. The journey will begin at Dore Moor and end in Fitzalan Square (Sheffield City Centre), with Rob reading and discussing poems th
2 comments
Read more 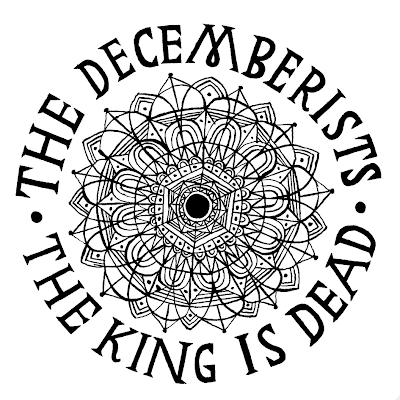 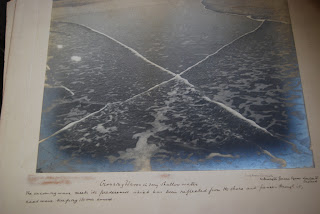 Vaughan Cornish was one of the most influential geographers of his time. He was born in the 1860s in Suffolk, and had a career spanning 60 years. He was President of the Geographical Association during that time. Last Friday, while putting some boxes down in the warehouse at Solly Street in preparation for the official opening (of which more later), I found a brown cardboard box, which was labelled "Vaughan Cornish Original Prints" and excitedly opened it to find about 50 large prints on thick card, several of them stamped as being entered for the 1904 St. Louis photographic exposition. Took a few images of some of them... Some of them featured pictures of wave forms , an area which Cornish was particularly interested in. I loved the silvered blue finish on some of the prints, which had faded in the century since they had been made, and then hand labelled by Cornish himself. There was also a print taken after an earthquake in the Caribbean, which I had read about him
Post a Comment
Read more