December 30, 2007
What are the cultural experiences of the students ?

This is an introduction to this idea, with a sort of quiz to get them thinking (hopefully) about the issue of culture and its relationship to groups within the population.

Culture is manifested in music, literature, painting and sculpture, theatre and film and other things. Although some people identify culture in terms of consumption and consumer goods (as in high culture, low culture, folk culture, or popular culture), anthropologists understand "culture" to refer not only to consumption goods, but to the general processes which produce such goods and give them meaning, and to the social relationships and practices in which such objects and processes become embedded. For them, culture thus includes technology, art, science, as well as moral systems.
(WIKIPEDIA)
If you want to

Some interesting stuff in one of my Christmas presents too: 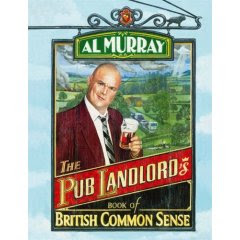