Showing posts from July, 2018
Show all

The old ones are the best... 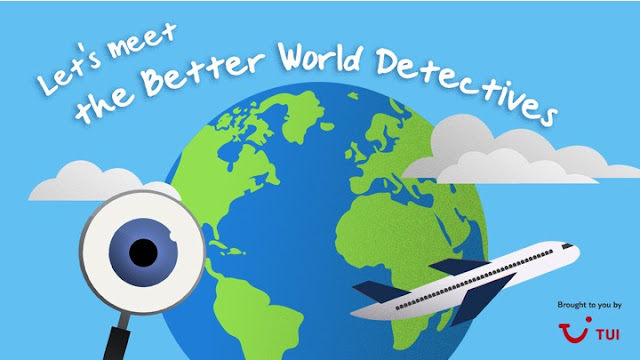 For the last few months I've been working with Tui on some education resources.

This has involved some work at KS2 and KS3 level, but my focus has been on the KS2 materials.

These have now been made available as an updatedsuite of resources for KS2 pupils, which involves 6 fully resourced sessions.

There is an accent on sustainability, which connects with the company's approach of promoting sustainable tourism.
An e-mail is required to download the resource pack, which you should know runs to 274Mb as it includes a range of assets including videos and multimedia, as well as teacher resources to print off. These are fun, and well packaged materials, with nods to social media use, and themes which will be familiar to many young people.
The lessons introduce students to a fictional island first, before exploring plastic in the oceans, coral reefs, and the impact of tourism on local communities and people.

Say hello to the Better World Detectives, and you may find a use for some of …
Post a Comment
Read more 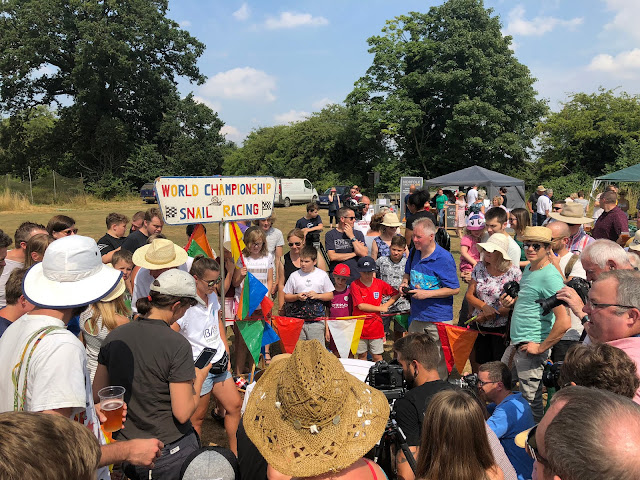 The World Snail Racing Championships are held every year in Congham in Norfolk. This year, I went over, as my wife was involved in an art making stall at the event, making snail masks and snail hangings.
The Snail Master, Neil was in charge, and the world's media were there (well, at least three film crews, and other photographers, one from Germany...)
After a number of heats, the grand final was held and the winner was a snail called Hosta, owned by Jo, so named because that was the plant they were found on. This is the moment that the snail crossed the winning post...


What's the strangest event you've been to?
What other World Championships have you attended? 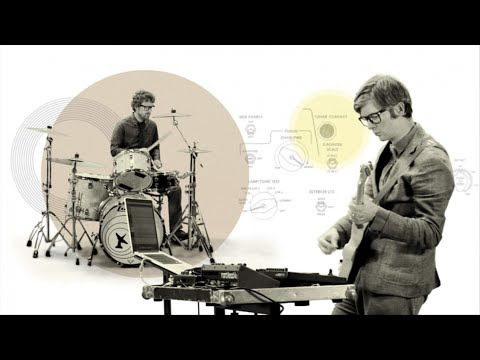 Inside Government - CPD event in November 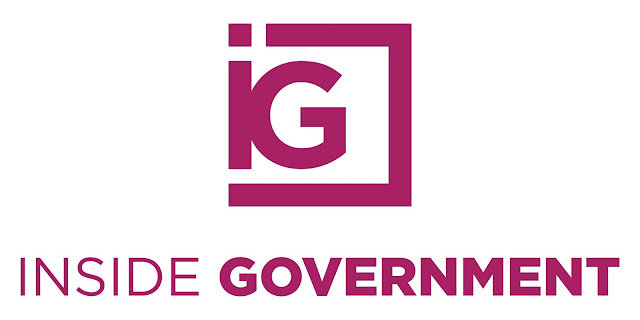 I'm very much looking forward to speaking at this event in November. It is being organised by Inside Government.
Here's the Policy Background to the day's event, courtesy of the organisers.

The number of pupils taking the Geography GCSE has increased significantly within the last eight years, from 26% in 2010 to 41% in 2016, following the introduction of the Ebacc. Now the eighth most popular GCSE subject, and the seventh most popular A Level subject, there is increasing focus on the geography curriculum and raising standards of teaching its content.

The new geography specifications were introduced in 2016 to improve the quality of geography teaching and encourage higher uptake. The Geography GCSE underwent a moderation of content, with an emphasis placed on the importance of fieldwork and UK geography.  The impact of these changes also reach Key Stage 3, with a need to prepare students for entering Key Stage 4 by establishing the foundation for the skills and expectations r…
Post a Comment
Read more

A few years ago, I was invited to be involved with the Earth in Vision project as a teacher advisor of some kind (my memory is hazy) but was unable to get involved due to my teaching commitments. The project has been developing throughout that time, with assistance from other teachers such as Lauren Otoo, and earlier this week the website went live.
It was one of a number of projects involving Joe Smith, the new director of the RGS-IBG.


The project explores content from the BBC Archive, and collects that which has an environmental relevance for educators.
There are three special eBooks which have been (or are being) produced as part of the project.

One of them is of particular interest: a book by George Revill which explores how BBC programming has helped shape how people see the landscape in the way that it is (re)presented.
This can be downloaded in various formats from this page. 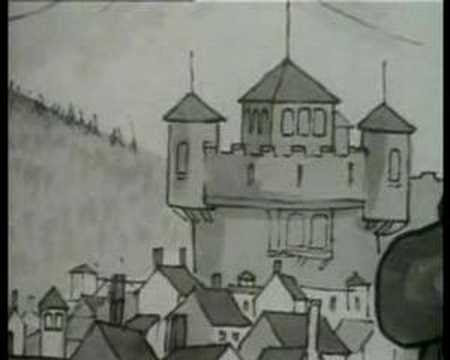 In the Lands of the North, where the black rocks stand guard against the cold sea, in the dark night that is very long, the men of the Northlands sit by their great log fires and they tell a tale...
Another part of my childhood disappeared today with the sad death of Peter Firmin. His collaborator Oliver Postgate died back in 2008. They produced some of the most authentic and memorable TV for young people ever made: Ivor the Engine, Bagpuss, Pogle's Wood, Noggin the Nog and the Clangers amongst them.
In loving memory of Peter Firmin.


One of my first ever forays into websites, in 1999ish was a Tripod page I made called 'Noggin the Nog's guide to Glaciation' which was quite short-lived.
My wife went to art school with Peter's daughter Emily... the Emily from the opening scenes of 'Bagpuss'....
I may have to get out my Noggin the Nog DVD later... …
Post a Comment
Read more
More posts