As I was in Suffolk last week, I headed for Framlingham as I knew that there were various locations from the series 'Detectorists' and also a wonderful pub just a few miles away where we could go for lunch.

Parked up in the Market Square, and from there it was a short walk to several locations. Here are plenty more on a map.

Managed to track down four locations: the outside of the 'Two Brewers' pub (the interior was filmed elsewhere), Lance's upstairs flat, the shop where Lance's former partner sells Spiritual goods and scented candles, and the village hall where the DMDC met. Here's me outside said hut.

Carmen Sandiego was the eponymous character in an early computer game, which was based around a sort of global treasure hunt / mystery. It was launched in 1985, and reissued in 1992, and spawned various sequels. Now Carmen Sandiego is back, and instead of ' Where on Earth ' she is.. this time it's ' Where on Google Earth ' is she? You'll probably see the game option pop up if you use Google Earth close to the time when this blog was posted... if it's been a while, then the option may have disappeared. Start up Google Earth on Chrome and give it a go... You'll even see a little Carmen Sandiego icon in the main navigation area...
Read more 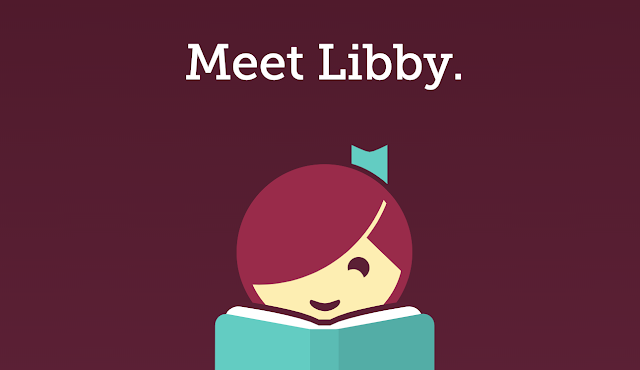 I came across a reference to this app last week and have used it every day since. If you have a library card you need to enter your card details into the app and hopefully your library service is accessible from the app. I know that not all areas of the country are featured. I am lucky that in Norfolk, a library card lets you borrow and return books to and from any Norfolk library, and not just in your own particular town. The Forum in Norwich is a wonderful library with a massive range of books and other media, and I can access that via this app and download up to 6 books to the app and onto my phone. My journeys to and from work this week were accompanied by Alan Garner's 'The Owl Service', and I now have 'Stig of the Dump' lined up for next week.
Read more