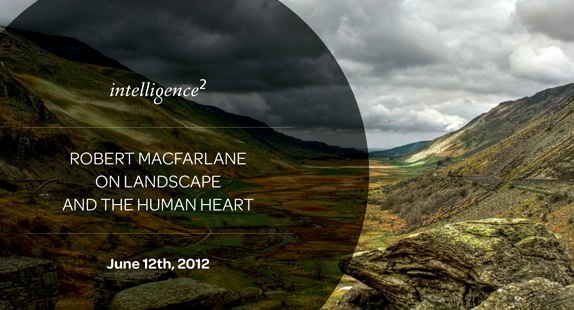 There's an event in London in June where you can hear Robert MacFarlane talk about his new book 'The Old Ways'. I am due to be in London I think on that day and will try to go along if the timings work.....

How do the landscapes we love shape the people we are? Why do we walk? Join celebrated travel writer Robert Macfarlane for an evening exploring geography, memory, pilgrimage and adventure. For several years and more than a thousand miles, Macfarlane has been following the vast network of old paths and routes that criss-cross Britain and its waters, and connect them to countries and continents beyond. His journeys have taken him from the chalk downs of southern England to the remote bird-islands of the Scottish north-west, from the disputed territories of Palestine to the pilgrimage routes of Spain and the sacred landscapes of the eastern Himalayas. Along the way – along the ways – he has walked stride for stride with a 5,000-year-old man near Liverpool, followed the 'deadliest path in Britain', sailed an open boat far out into the Atlantic along an ancient sea-road, and crossed paths with walkers of many kinds: wanderers, wayfarers, shamans, trespassers, poets, devouts, ghosts and dawdlers. Join us for what will be an enthralling account of the ghosts and voices that haunt old tracks, of songlines and their singers, of the stories our tracks keep and tell, and of rights of way and rites of way.


There is also live streaming on the page of the event if you can't make it...
Landscape Robert MacFarlane Travel Writing Travelling UK Landscape