The Geography of Moshi 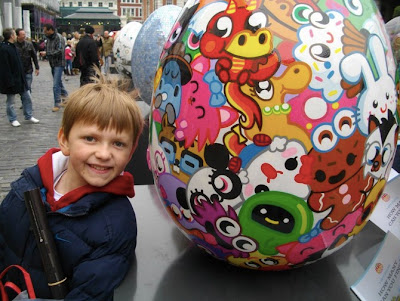 One of my daughters interests is Moshi Monsters.
She has a fairly extensive range of merchandise, although there is far more than would fit into her bedroom if she had it all....
I read recently about the founder of the Moshi empire who, it turns out, is a geography graduate.

Saw a Moshi Monsters egg the other month in Covent Garden too - pictured....

There was also the fairly recent mention of MOSHI MONSTERS at a technology event in Edinburgh as reported in the TESS.


What are the other geographical connections that can be made with these popular creatures ?
Cultural Geography Geography Moshi Monsters Toys