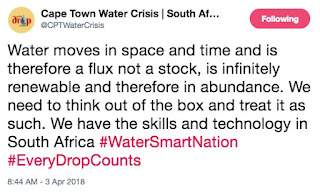 The Cape Town City Council website is a very useful place to go for further information, as they provide guidance for residents and visitors on how to reduce their water usage. 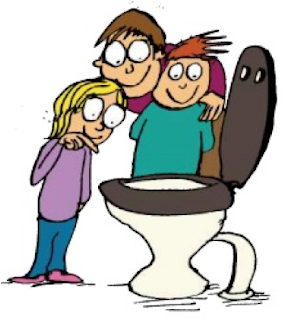 An interactive by National Geographic has been featured here before, and here's the link.

I shall also be using some ideas from our rather fine Mission:Explore WATER resource which some of you may not be familiar with. This includes some of Tom MJ's wonderful inkings. It's 78 pages long, and the 5Mb PDF can be yours to download by clicking here.

Thanks to Jo Payne for sharing some work she had done, and also to Ben Hennig for consultation over some maps. Also, though not linked to Cape Town, check out the WATER DIARIES resources on Jordan for more watery inspiration.