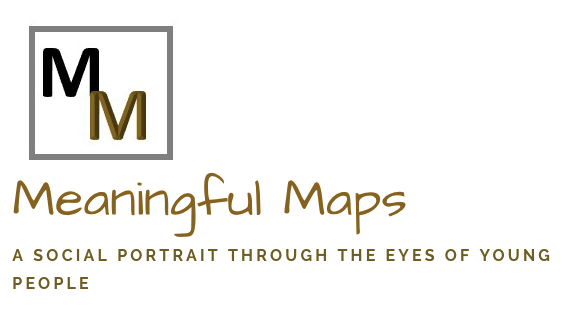 After the publication of the paper on VR in Education that I blogged about recently, there's a further project that we're involved with. In the last few weeks, students from several year groups have been involved with the Meaningful Maps project by drawing a map of a place that is important to them. These have been completed by some of my colleagues at Kings Ely Junior, and also King's Ely Acremont (thanks to Sarah Stevens for a big pile of maps)

The project is being organised by Stephen Scoffham, Peter Vujakovic and Paula Owens.
The website is now up and running, and it will develop as more maps come in during the pilot phase of the project which we are involved with.
Children's Maps King's Ely Mapping Meaningful Maps Paula Owens Research Stephen Scoffham