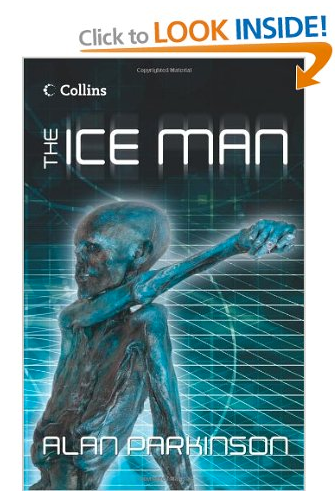 A couple of years ago, my book 'The Ice Man' was published, telling the story of Otzi the Ice Man, whose body was found high up in the Alps following the melting of a glacier which had covered his body for millennia.
The steady melting of ice cover in many locations around the world is revealing bodies that are sadly far younger than that...

The most recent discovery was reported this morning in the Telegraph, and tells the story of Jonathan Conville, who disappeared on the Matterhorn in 1979.

I wonder what other discoveries remain to be made as other ice masses melt away.

Finally, don't forget that Matt Podbury is developing a nice scheme based on my book.