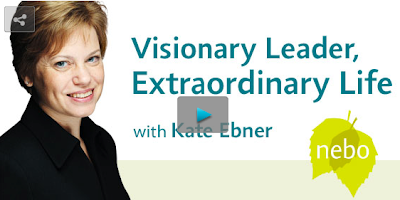 A good interview with Dan Raven Ellison from Mission:Explore on Voice America.com: an American talk radio show. Part of an April Explorers series.

Go to the Voice America website to hear the show.

You can also download the mp3 to listen to on the go.... which would be appropriate.
Here's the trail information:

National Geographic Explorer Daniel Raven-Ellison is a geography teacher, but not in the traditional sense.

Forget memorizing borders and rivers from maps- Daniel’s approach, sometimes called “guerrilla geography,” is all about getting out into the world, exploring anything and everything, and getting kids excited about non-textbook geography. He devises creative explorations, such as walking across the largest cities on Earth, taking photographs every eight steps to reframe how we think of them. Deeply committed to inspiring young people get off the computer and explore their surroundings, Daniel co-founded Mission:Explore to encourage children to embark on quirky and irreverent missions in their own neighborhoods.

Daniel’s approach to geography asks, “How can we expect kids to grow up and change the world without exploring and understanding it firsthand?”

Join Daniel and Host Kate Ebner for a fascinating conversation that will change your ideas about the meaning of exploration.
Dan Raven Ellison Mission:Explore