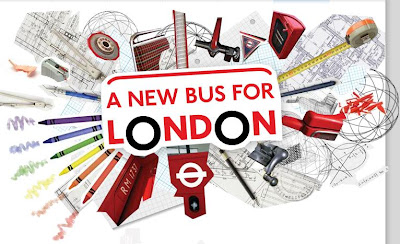 London was famous for the Routemaster Bus.
It's the classic bus with the platform at the back with a spiral staircase to the upper deck, and the pole to hang onto as you jumped on and off, patrolled by a conductor who would spiral out a ticket with his (or her) machine. I remember on many occasions getting the night bus from Trafalgar Square back to Brixton and other boroughs... 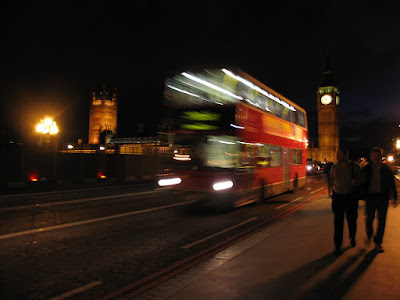 Image by Flickr user metropilot, and made available under Creative Commons License

And then the Routemaster was removed from the routes - why ??
Apparently there were some issues with the design of the old bus... Do some RESEARCH on this. 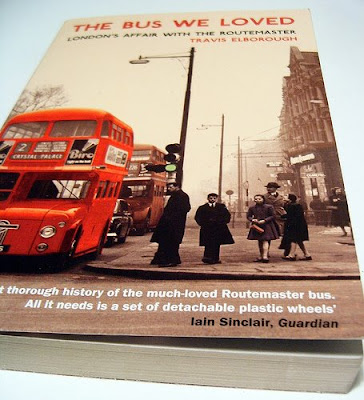 Image by Flickr user Annie Mole, and made available under Creative Commons License

Now Boris Johnson, the new Mayor of London is keen to bring back the bus. He wants to phase out the 'bendy bus', and is keen to

This GUARDIAN article outlines the details.

The mayor said the Routemaster had been "fabulous" and its successor should seat at least 72 people and be "green" in terms of carbon dioxide emissions and red in colour.
More details in this BBC item too.

So head over to the COMPETITION WEBSITE, which is nicely designed: A NEW BUS FOR LONDON.
All the details and entry forms are available...
A New Bus for London Routemaster Transport