November 19, 2019
An interesting Guardian article on a new set of emojis which has been produced for use in Africa.
Alternative representations of life on the continent.
For example, the standard food emojis don't feature African dishes.
Images were shared on Instagram. 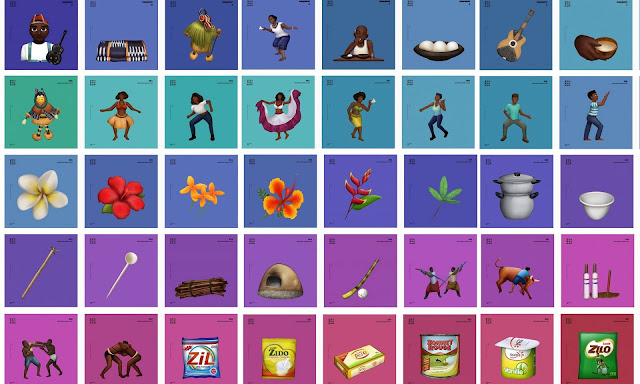 These haven't been sanctioned as 'official' emojis but are available to download for use in apps such as WhatsApp when people communicate with each other. 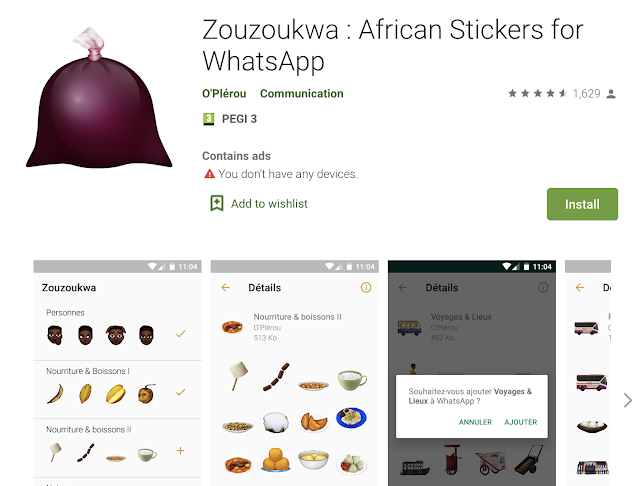 It also references Emojination, which has helped to get new emojis such as the hijab approved and added to the list preloaded onto iPhones and similar devices.
Cultural Geography Cultural Groups Cultural Heritage Emojiography Emojis