It's the anniversary of the release of this - I believe the phrase is 'absolute banger'.... 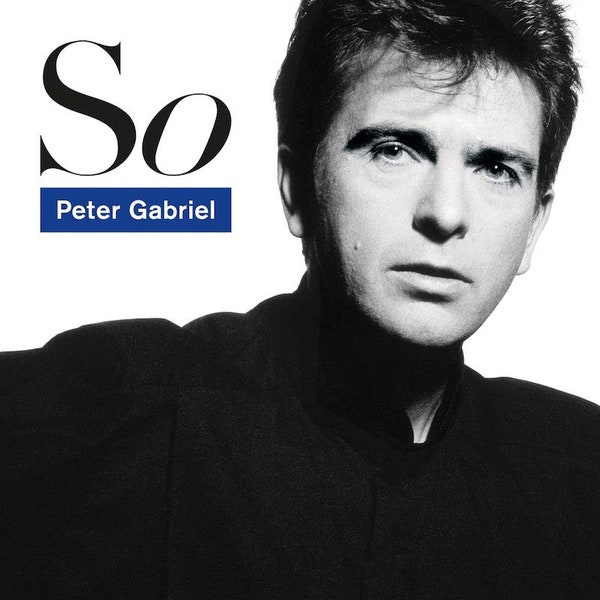 I saw the tour that accompanied this album when it was first released - I saw a couple of the concerts, with the swooping lights and amazing musicians that Peter took on the road with this album. A powerful experience, ending with arm raised for 'Biko'.
Twenty five years later, I was in Glasgow at the Hydro to see the return of the album played in full with the same musicians. I wonder whether the music of today will have the same longevity with students of today. Will they have the same lengthy connections with music as we had, with reduced access and different formats to access it. 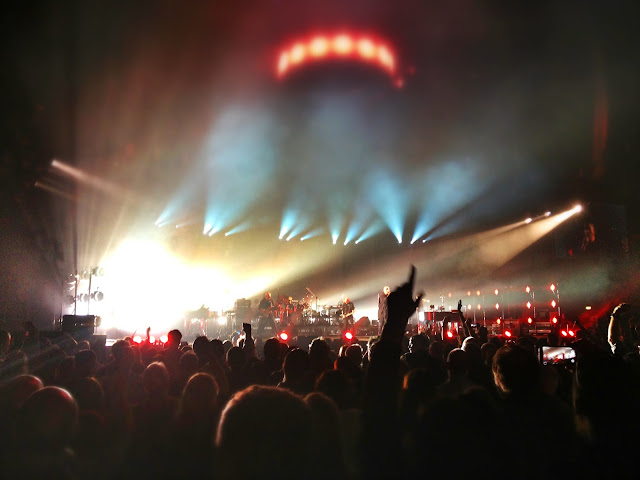