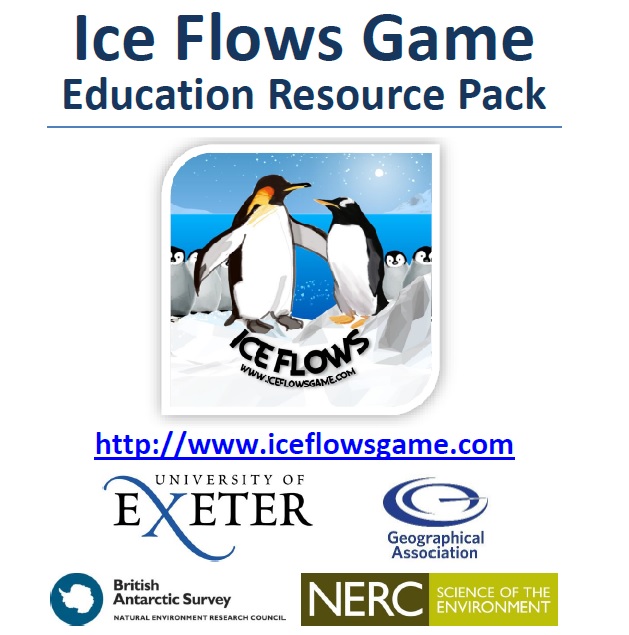 A good day today, as we finally launch a resource that has been in the pipeline for over a year, and has been tweaked and improved over the last year or so. I've blogged about it here before.

Here's some text from the official press-release.


The Ice Flows teacher resources pack provides a range of resources and suggested lesson plans built around playing Ice Flows game.   The learning outcomes relate to an understanding of the interactions between ice sheets and climate, and the resulting impact of changes in ice sheets on global sea level.  The resources include explainer videos, some skeleton PowerPoints to use as a basis for lessons, plus added extras such as a Spotify playlist.

The resources are aimed at pupils in KS3 in UK Schools, but the main resources are generic enough to be used with any curriculum or age. We also provide information on how the game could be used in line with the UK curriculum for older pupils.

The resources were created in partnership with the Geographical Association, written by Alan Parkinson, Consultant to the Geographical Association, and Anne Le Brocq, Senior Lecturer at the University of Exeter.  The game “Ice Flows” was developed by Dr. Anne Le Brocq at the University of Exeter in collaboration with Inhouse Visuals and Questionable Quality.  Funding was provided by the Natural Environment Research Council (NERC) through a research grant led by the British Antarctic Survey.

The 2nd version of the website has also been launched, and we've also added a series of instructional videos which help relate the game to the science that underpins it. If you haven't seen it before (or even if you have) head over to the Ice Flows Game website to take a look. 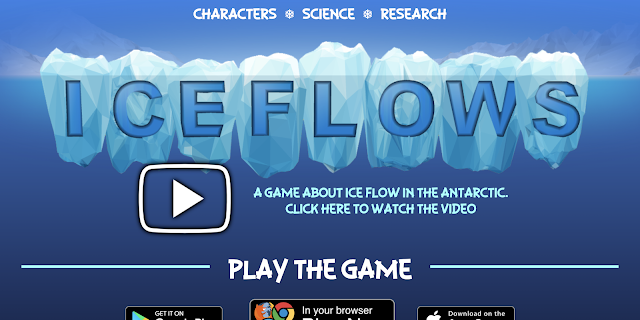 A new page has now been added to the website.
This includes the link for you to be able to download the teaching pack and associated resources. 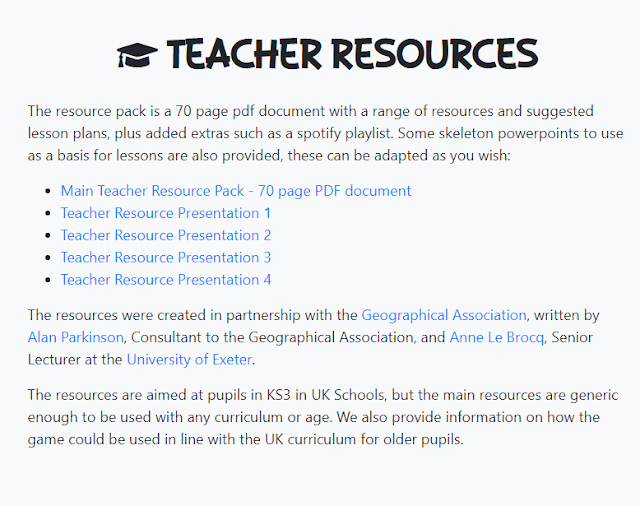 Any feedback welcome.
Thanks to students from King's Ely Junior who have helped with their feedback when playing the game, and using some of the earlier versions of the resources.