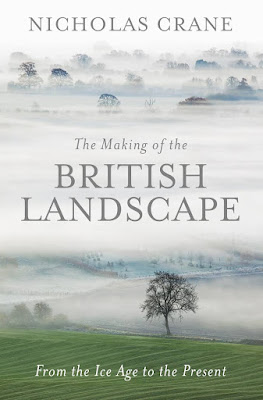 I have plenty piled up to read in 2018 too, starting with Jon McGregor's 'Reservoir 13'
After the last couple of years when I had lots of textbooks published that I'd co-written it was a fairly quiet year for writing. I had a chapter in 'Debates in Geography Education' - 2nd Edition edited by Mark Jones and David Lambert.
I also wrote a few articles for 'Primary Geography' one of which will appear in the next issue, and finished off the year with some work on answers for two revision guides for OCR GCSE Geography and a few other smaller pieces and resources, including my Ice Flows work, and Data Skills in Geography work for the RGS-IBG.
I've been working on some plans for 2018, and will be sharing it all here of course...

For 400ish books for Geography teachers, check out my GeoLibrary blog of course...
Reading