June 26, 2017
Visit Britain has launched a new interactive map showing some of the locations of films, to mark the 20th anniversary of the first Harry Potter book.


Latest statistics for 2017 show that there were a record 11.8 million overseas visits to the UK from January to April, up 11% on the same period in 2016. Overseas visitors spent £6.2 billion, up 14% and also setting a new record.
Latest flight booking data from ForwardKeys shows that bookings for international arrivals to the UK during the summer are currently tracking 12% ahead of the same period last year.
Tourism is worth £127 billion annually to the UK economy, creating jobs and boosting economic growth across its nations and regions. 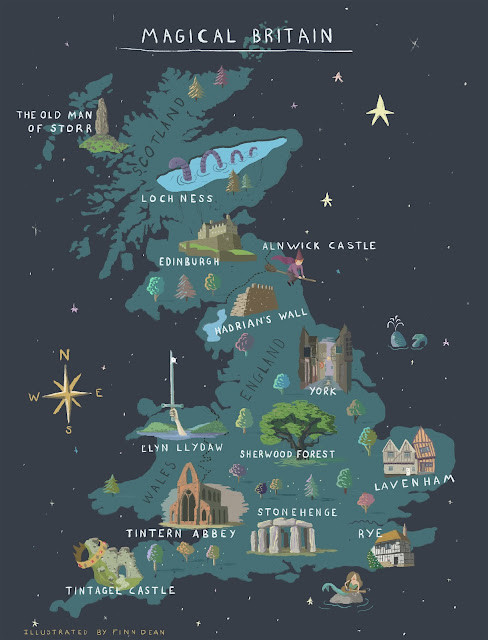