TeachIt have been in existence for some years producing resources for English teachers. They had a stand at the GA conference right next to the Mission:Explore stand.

One of the projects that I have been involved with is the preparations for the launch of TEACH IT GEOGRAPHY.

We have been sourcing, editing and approving hundreds of resources which subscribers to the site will be able to download. The idea is that most of them can be used immediately, as opposed to some of my other work which is aimed more at teachers producing their own resources. There is obviously a need for both methods of supporting teachers. What is nice about TeachIt is that the resources are all created and shared by practising teachers and educators, and come with supporting notes. There are also other features of the site, such as interactive tools for the classroom.

If you'd like to submit some of your own resources, then get in touch and I'll put you in touch with Chris and Katie at TeachIt, with whom I have been working for over 6 months now.

The site will launch in May, and I will tell you more nearer the time... 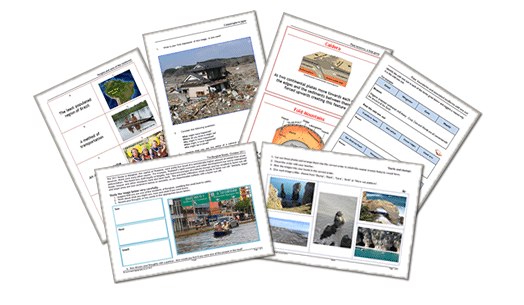